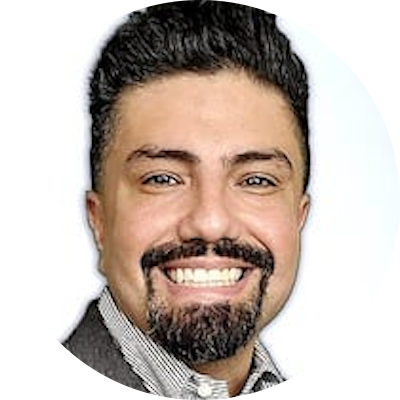 Crisco Kidd, is an Internationally renowned Radio/TV personality, DJ, producer, and remixer. As creator and host of the Crisco Kidd Block Party, since 1999, he has worked with and done work for Pitbull, Jay-Z, 50 Cent, Diplo & Skrillex, Rick Ross, Baby Bash, Ty Dolla $ign, Flo Rida, Common, and more in music and has been featured or hosted shows on NBC, MTV, MTV Tr3s, BET, FUSE, the CW Network plus, a multitude of online platforms.

Having been an influential voice, tastemaker, and award-winning talent in Houston, Albuquerque, Dallas, So-Cal, and currently in Phoenix, you can now catch him on weekends as lead host on SiriusXM's Pitbull's Globalization, giving him a weekly audience of 4 million and growing.

He is also Chief Media Officer/Director of Content at DevTeamSix. 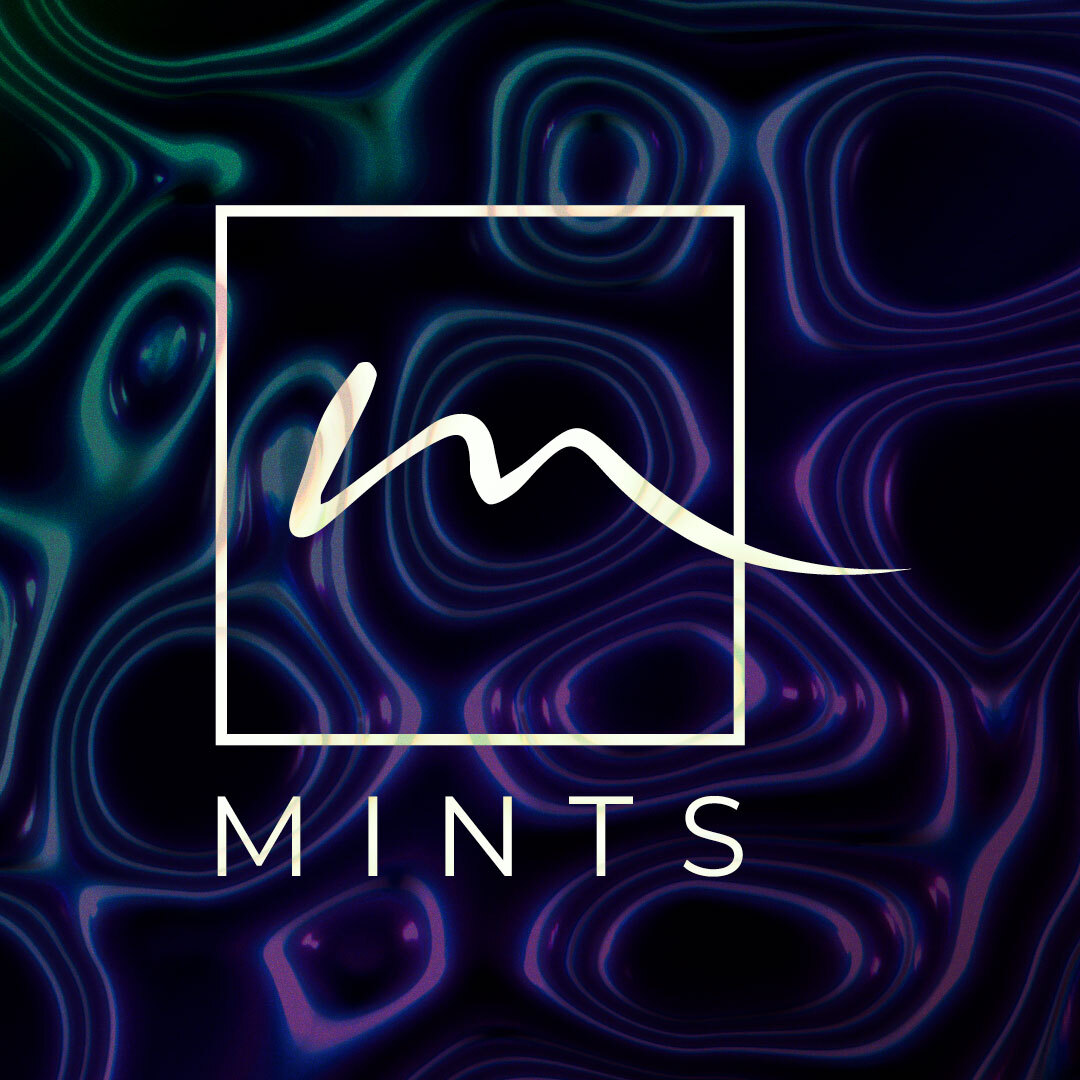 3 Signs of a Good NFT Project & the Road to VeeCon